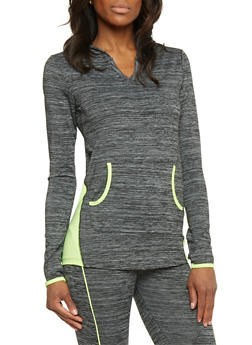 Again in the spring, numerous blogs and magazines geared toward teenagers have been touting those two objects as summertime necessities (though replacing the denims with denim shorts) as if it was one thing new. … Read the rest